Want to become a part of the team today? Download and fill up the form.

Dragon Boating has its roots in Chinese tradition and culture. The event is said to have originated millennia ago, when from all over China the first race was organized to commemorate the death of a righteous poet. Dragon boating is a relatively new to the western world sport, but it has a bright future.

It is now the fastest growing water sport, and it has very good chances of becoming an Olympic Sport soon. It is a recreational activity that anyone can take up; one can compete at different levels according to their goals or physical fitness. Anyone can do it, either simply for fun, or with more serious goals in mind. Young people, older people, men women, stronger, weaker people, dragon boating is for everyone! That’s what makes the sport so special. 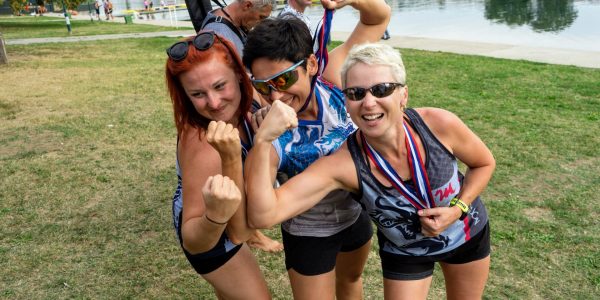 Our full time coach, Djordje Pavlovic who comes from Belgrade, Serbia, is a well known National canoe/kayak coach, with a full 19 years of ... 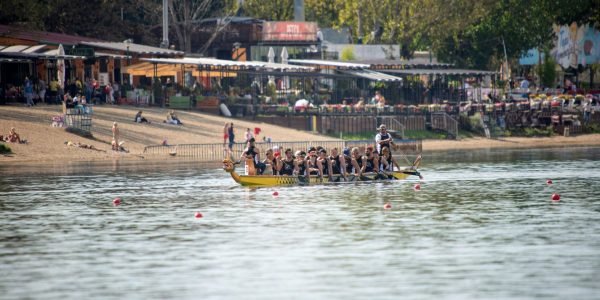 As we continue to grow sport on island our vision is to have more members in 2021 so we can develop teams in youth, premier and senior... 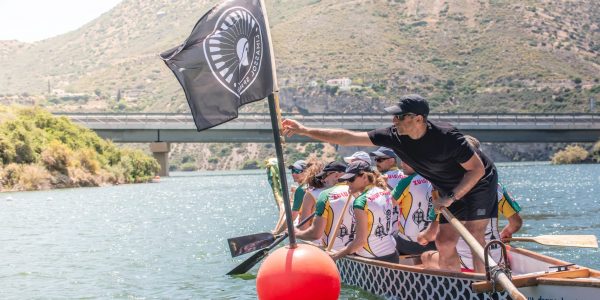 Welcome to the Limassol Spartans Dragon boat Club page. We take rather special pride in our multi-ethnic, multi-cultural, multilingual group of sport enthusiasts from...

Find latest photos from the events and competitions here 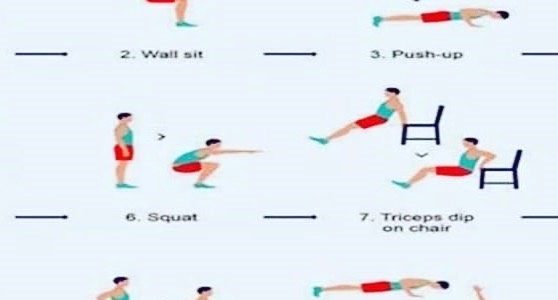 Spartans, back to action. Let’s get together Sunday 10am for a Facebook Live based…

Spartans, back to action. Let’s get together Sunday 10am for a Facebook Live based circular training… Nice and easy for a ... 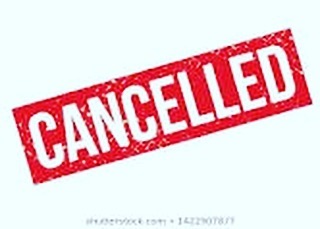 Spartans, We are living in unprecedented times of a truly global health crisis. Only…

Spartans, We are living in unprecedented times of a truly global health crisis. Only thing that is certain is that we’ve ... 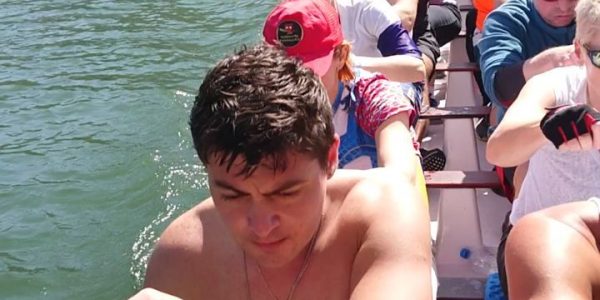 Always under the bridge 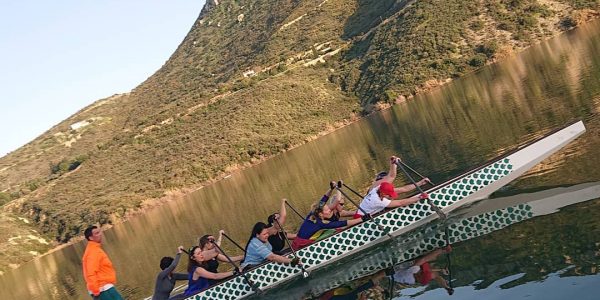